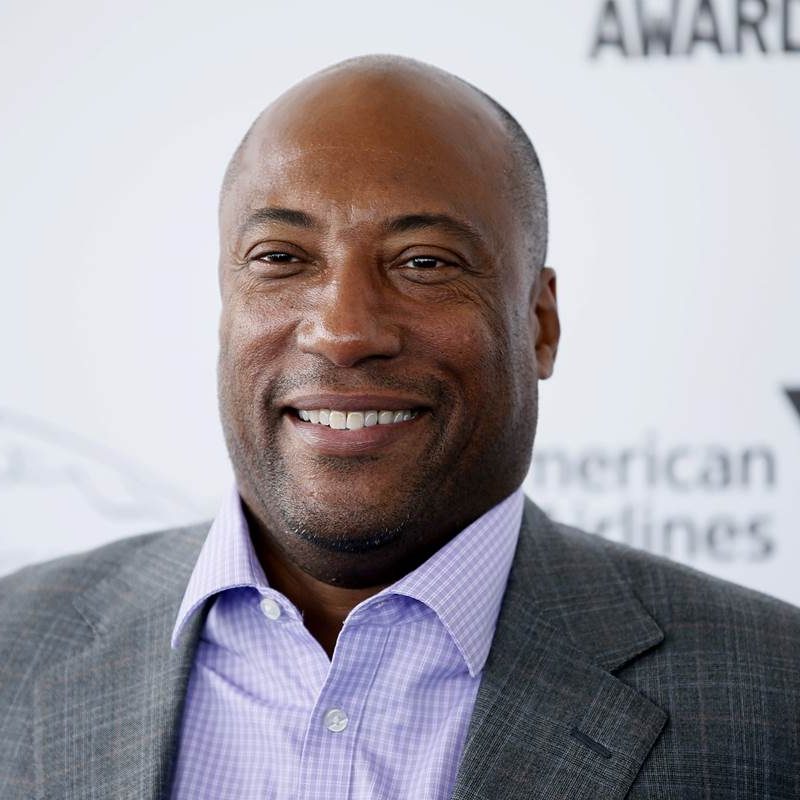 Byron Allen is the Founder, Chairman, and CEO of Entertainment Studios and is a worldwide leader in the entertainment industry. Mr. Allen’s foray into television production began in Los Angeles in 1993 when he founded his company with the launch of his first series — ENTERTAINERS WITH BYRON ALLEN — a weekly, one-hour series profiling the current stars of film and television. ENTERTAINERS is still on-the-air today, and is cleared in nearly all television households nationwide.

Entertainment Studios currently produces, distributes, and sells advertising for 38 television series, making it the largest independent producer/distributor of first-run syndicated programming for broadcast television globally. Among the company’s top programs are the Emmy-winning CARS.TV, sitcoms MR. BOX OFFICE and THE FIRST FAMILY, as well numerous other programs including: ENTERTAINERS WITH BYRON ALLEN, COMICS UNLEASHED WITH BYRON ALLEN, the Emmy-nominated court series AMERICA’S COURT WITH JUDGE ROSS, the Emmy-nominated court series WE THE PEOPLE WITH GLORIA ALLRED, JUSTICE FOR ALL WITH CRISTINA PEREZ, COMEDY.TV, BEAUTIFUL HOMES & GREAT ESTATES, KICKIN’ IT WITH BYRON ALLEN, PETS.TV, RECIPE.TV, CAREER DAY, WHO WANTS TO DATE A COMEDIAN?, THE YOUNG ICONS, and THE GOSSIP QUEENS. 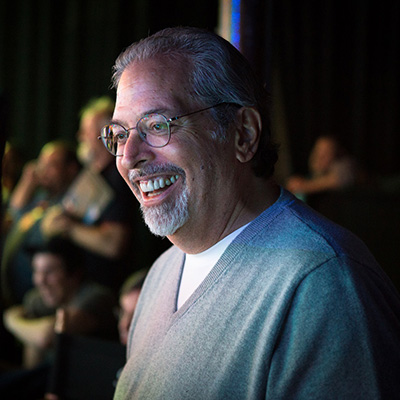 Scott is also the Executive Producer and Writer of two Entertainment Studios sitcoms,“Mr. Box Office” and “The First Family”. The shows have all-star casts that include: Bill Bellamy, Jon Lovitz, Vivica A. Fox, Gary Busey, Tim Meadows, Rick Fox, and Essence Atkins on “Mr. Box Office” and John Witherspoon, Jackée Harry, Kellita Smith, Christopher B. Duncan, Marla Gibbs and Gladys Knight on “The First Family”. The sitcoms are syndicated nationwide. 36 episodes of each series have been produced to date. Scott is also the Executive Producer of “Who Wants to Date a Comedian?” a comedy dating show currently airing in syndication. To date, he has produced 72 episodes of the show featuring the country’s top stand-up comedians.

Scott Satin brought his wealth of creative experience to NBC’s successful television series, “Most Outrageous Moments.” Satin created this franchise which started as a one hour special titled, “The Most Outrageous Game Show Moments”. This hit series ran for fifty-three episodes and was an absolute fan favorite. In addition, Satin created and executive produced a ground breaking series for FOX titled, “Smile, You’re Under Arrest!”. Satin also created, with Marvel Comics legend Stan Lee, the Syfy Channel hit reality series, “Who Wants to Be a Superhero?” Satin also executive produced “Outback Jack” for TBS, “Extreme Gong” (154 live versions of the classic “Gong Show”) for GSN, NBC’s hit series “Meet My Folks” and “Who Wants to Marry My Dad?” which was the number one show in the country. 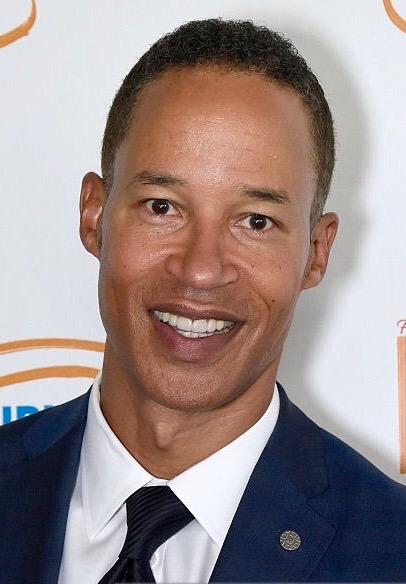 Jon Kelley has spent more than 20 years in television journalism as both host and producer. His career has seen him covering news, sports and entertainment in a variety of roles.

At the national level, Kelley has been the host and primary correspondent for the nationally syndicated entertainment show “EXTRA!”. In addition, he stepped into the role formerly held by CNN’s Anderson Cooper, taking on primetime hosting duties for ABC’s reality series “The Mole”. Kelley was also on the national sports scene anchoring at Fox Sports Network.

At the local level, he spent eight years at WMAQ-TV, the NBC-owned station in Chicago, covering all six Bulls NBA Titles. He won numerous awards, including an Emmy award for an hour-long special highlighting the Chicago Bulls’ quest for a fifth championship. Kelley’s also been honored with the Peter Lisagor Award for Sports Journalism and an Illinois Broadcasters Association Silver Dome Award for Best Sportscast.

Before beginning his broadcast journalism career, Kelley was signed as a free agent by the Denver Broncos. Prior to that he attended the University of Nebraska on a full-ride football scholarship. 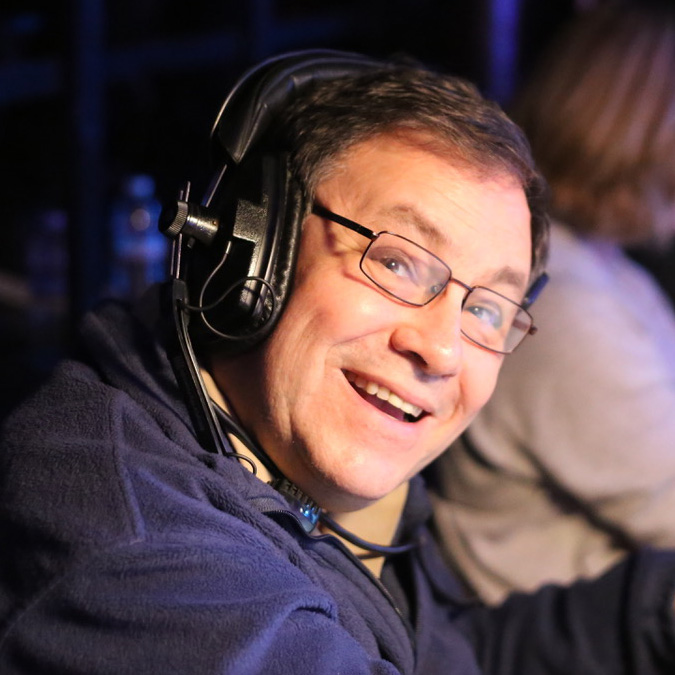 Bob’s career in unscripted television has included senior management and producing positions for numerous studios, networks, and production companies. He is an EMMY nominee and is frequently acknowledged as an industry leader in the game and reality genres. He owns and serves as President of TV Bob Productions, and serves as Governor of the Reality Peer Group of the Television Academy.

He is currently Consulting Producer on two prime-time network series and served as Executive Producer of GSN’s THE CHASE for four seasons.
His executive positions included SVP, Reality/Game Show Production & Development, Hasbro Studios, where he earned an Innovation Award and attended the Global Leadership Conference at Dartmouth’s Tuck School of Business.